In late 2003 the Wattisham Station Heritage Museum Committee decided that a Memorial was needed to commemorate all the personnel who had lost their lives while stationed at Wattisham during the Second World War. Geoff Pleasance, an aviation artist, was asked to design the memorial. Land, part of the WWII dispersal site, was kindly donated by the Bulls, a local farming family, and planning permission was granted.

Members of the committee set about clearing the concrete rubble, trees and shrubs left from previous runway construction. Once completed the site was re-landscaped and a concrete foundation slab was poured. Many fundraising events took place in 2004 and, along with kind donations, the granite boulder was purchased and went to the stone masons for carving. On Sunday 15th May 2005 the Memorial was unveiled, attended by both British and American ex-service men, their families and friends. 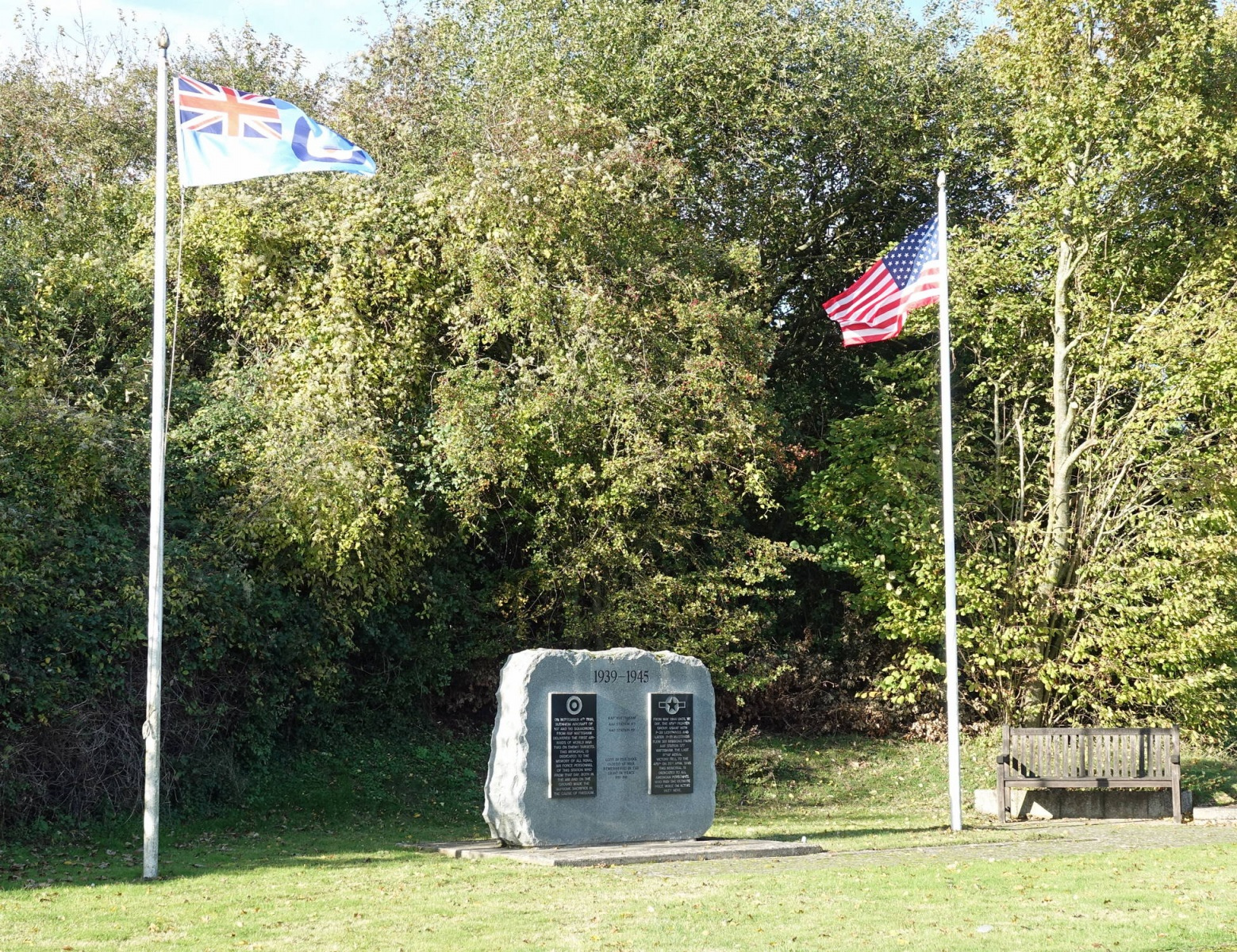 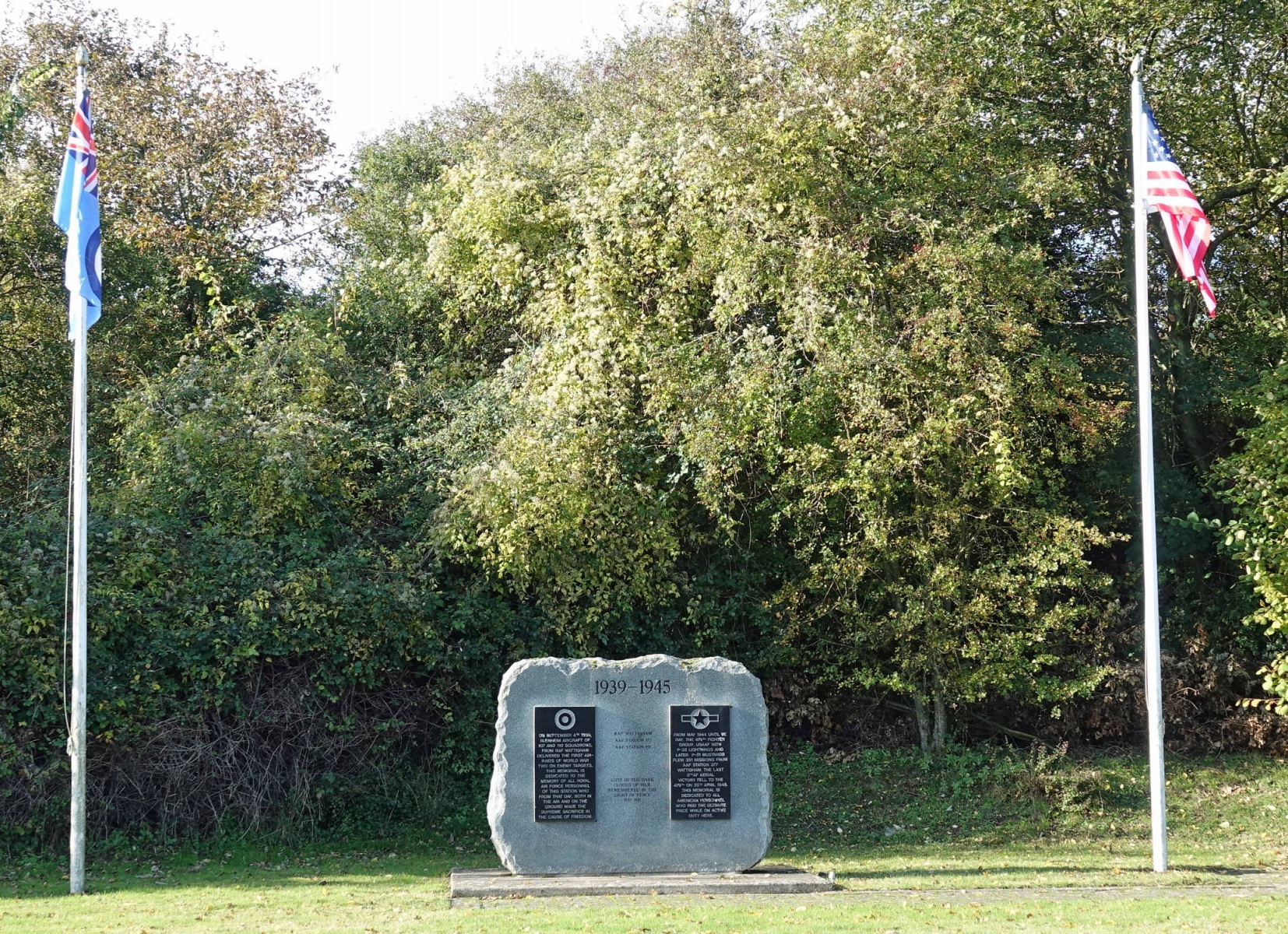 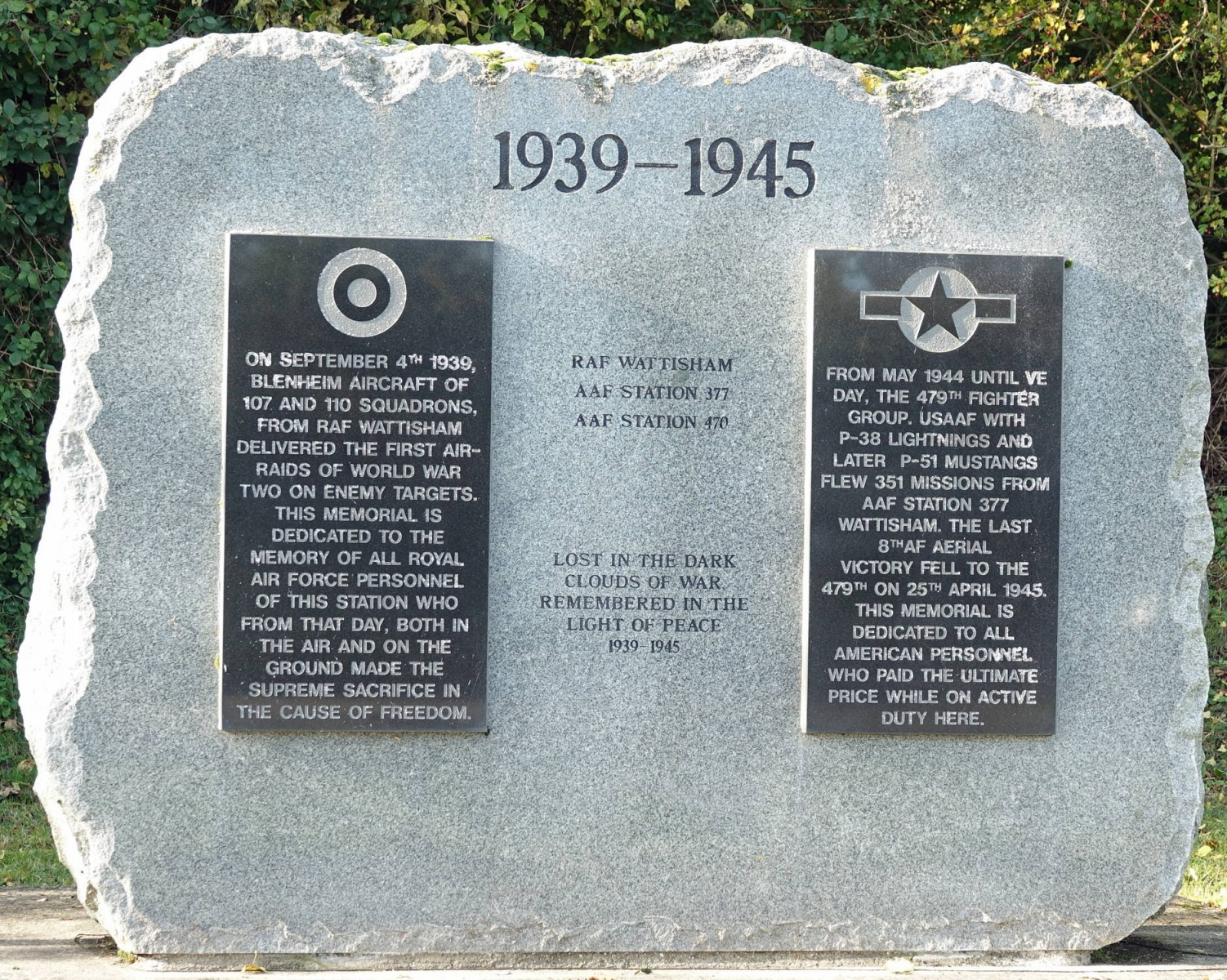 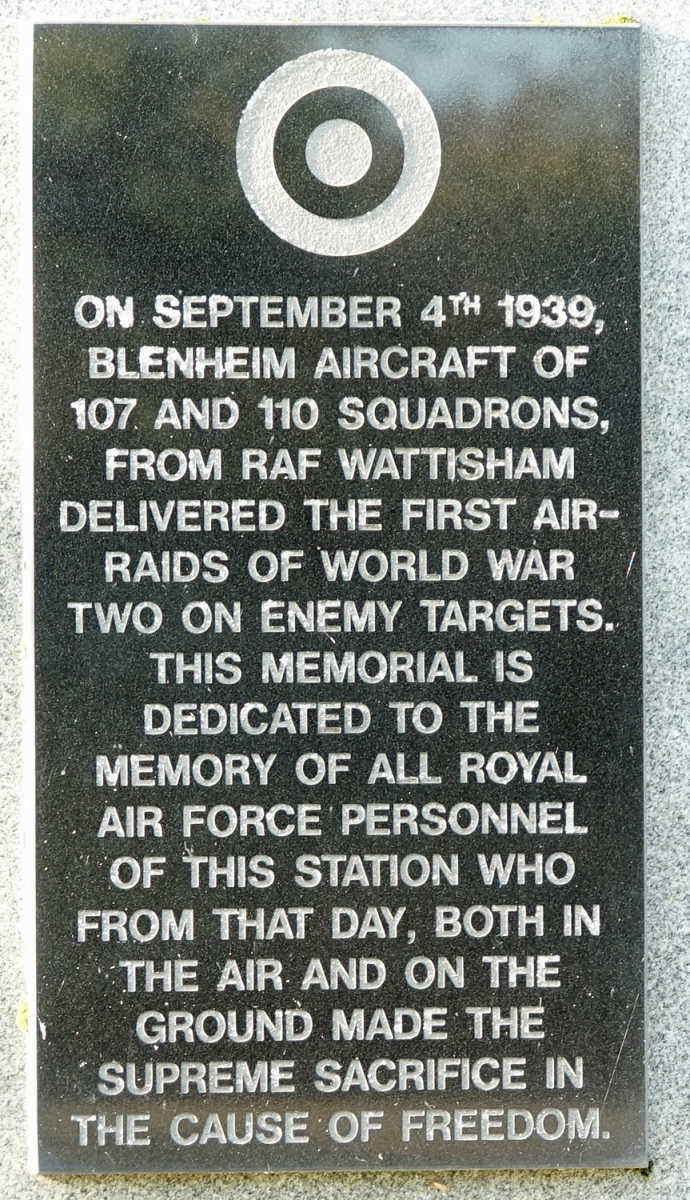 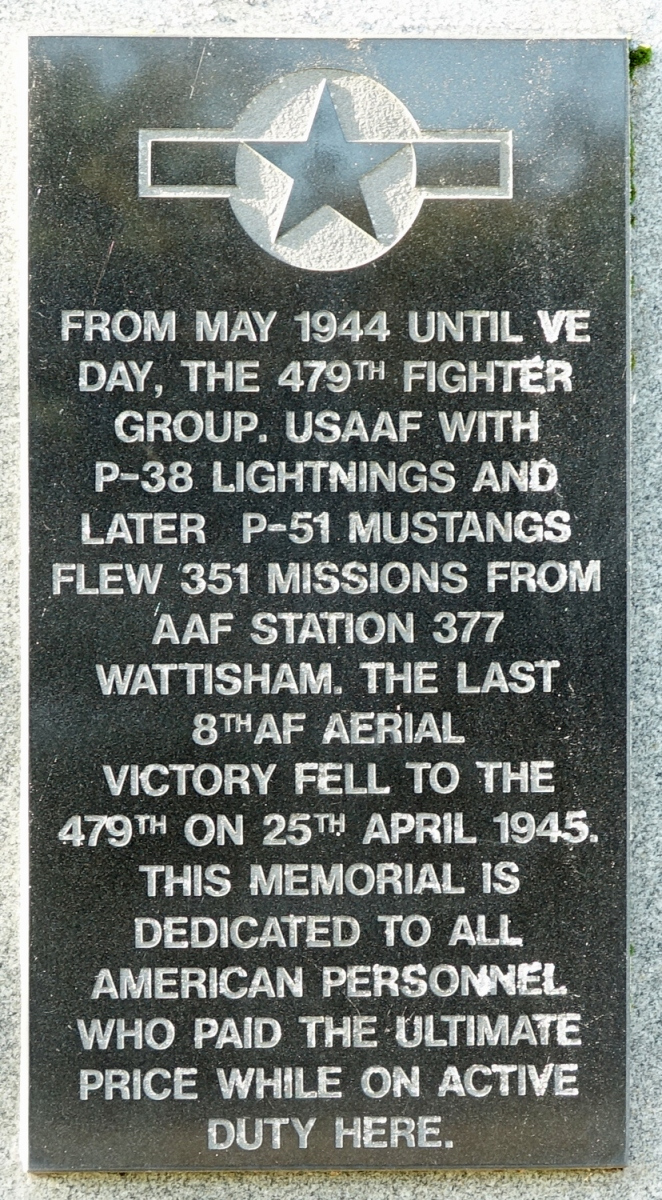