With the Army Air Corps celebrating the 65th anniversary of its initial formation, we thought it might be a good idea take a brief look at its history, especially considering that Wattisham has been one of its main operating bases for a large period of that history.

In 1942 the Army Air Corps was formed by grouping together a number of other Army units under one organisation.

Numerous second world war operations were undertaken, including the famous capture of canals and bridges in Normandy by glider forces during the D-Day landings.

The current incarnation of the Army Air Corps was formed in 1957, formed from the Glider Pilot Regiment and the Air Observation Squadrons.

During the Cold War, the Army Air Corps had a major presence in West Germany, tasked with facing down the large Soviet and Warsaw Pact armoured divisions that were expected to cross into NATO lines in the event of war.

AAC Scout helicopters were brought to international fame by their televised key role in the Iranian Embassy siege and rescue in London, much to the chagrin of snooker fans.

The Falklands War brought an unexpected deployment for the Army Air Corps, who played a major part in the retaking of these islands in 1982.

The Gulf War brought many Army Air Corps units to the desert to push back the aggression of Saddam Hussein, and recent operations in Afghanistan, Libya and Iraq have ensured that the AAC are not short of work.

Now introducing the latest version of the AH-64E Apache attack helicopter, the AAC is still at the forefront and will be for years to come. 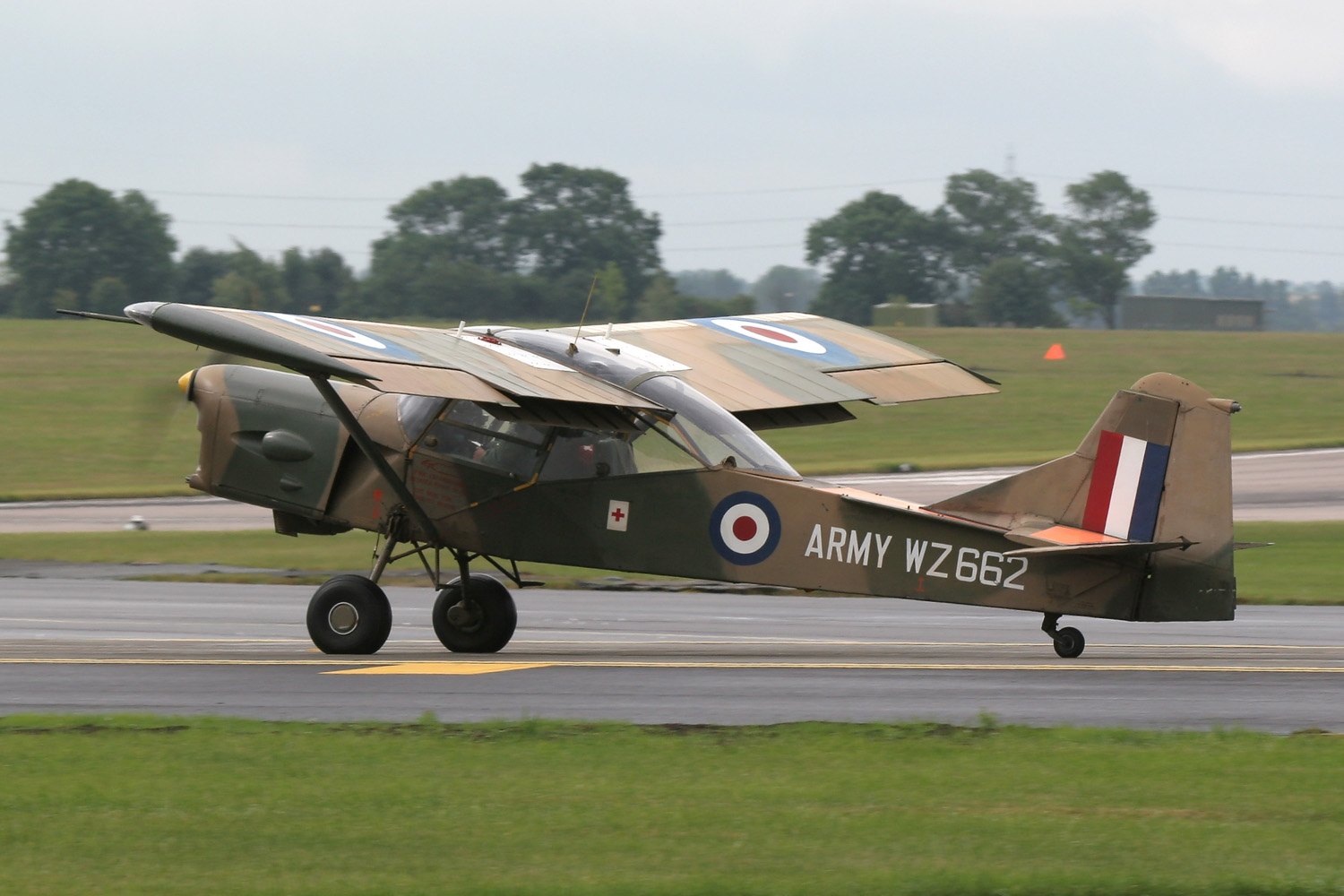 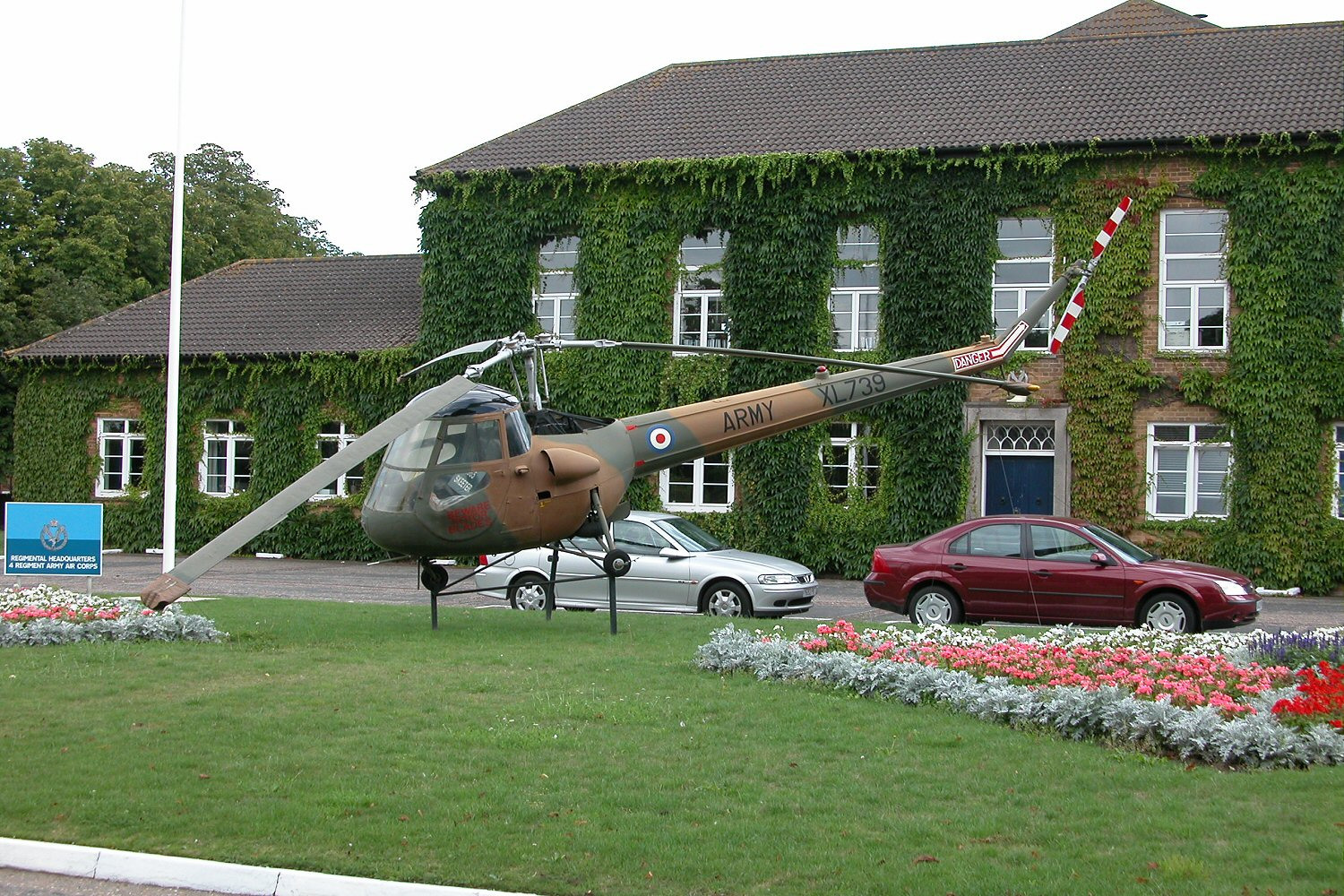 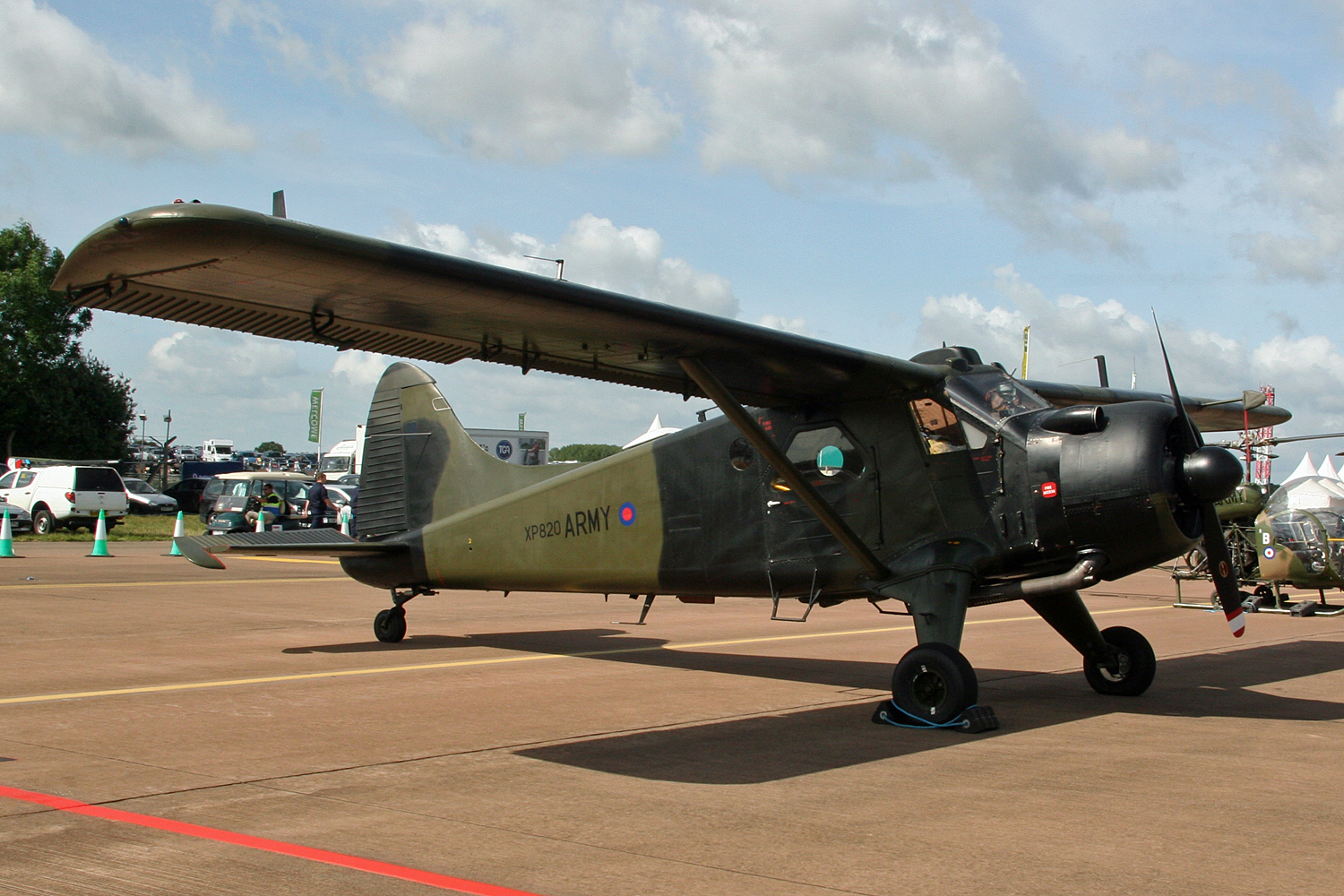 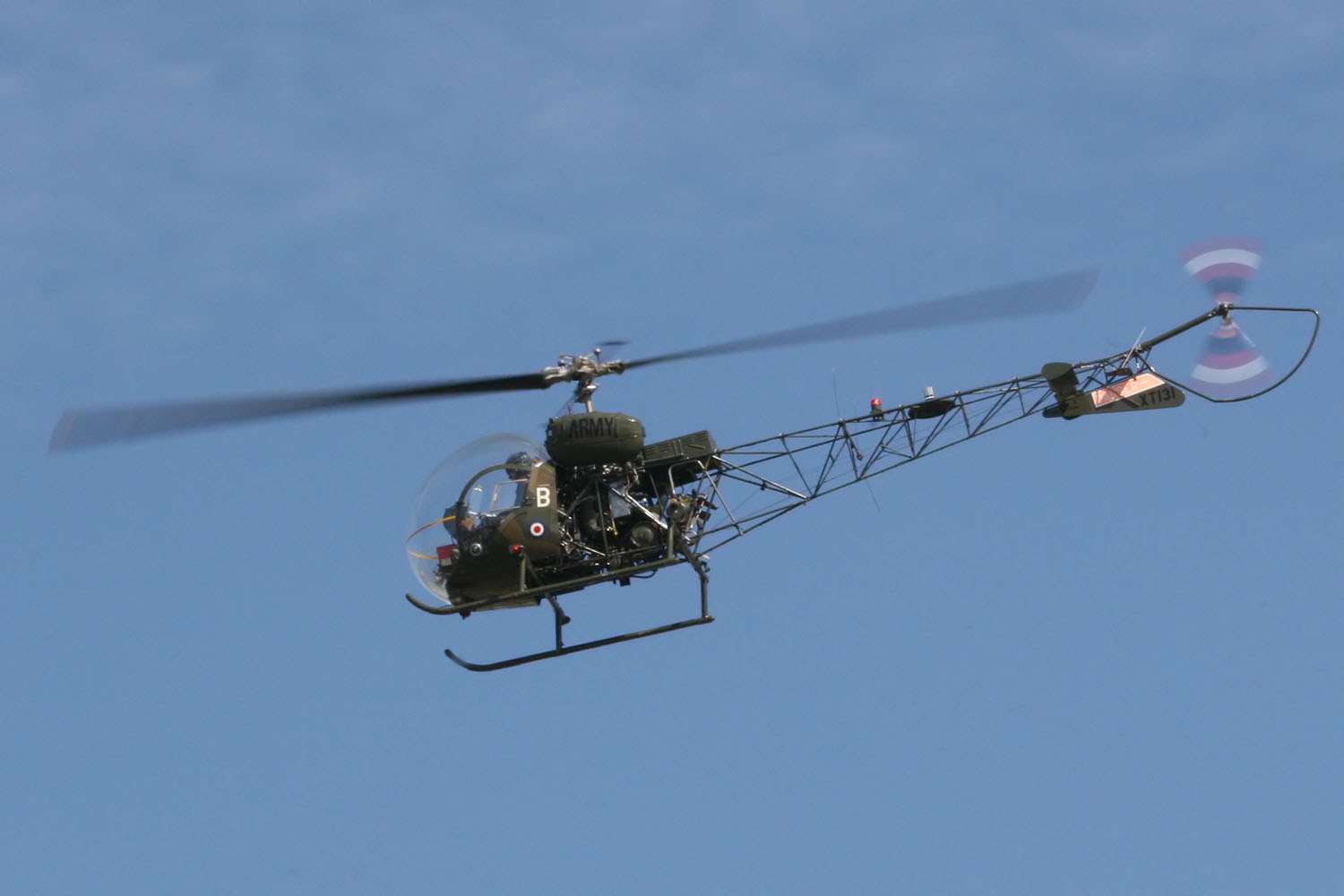 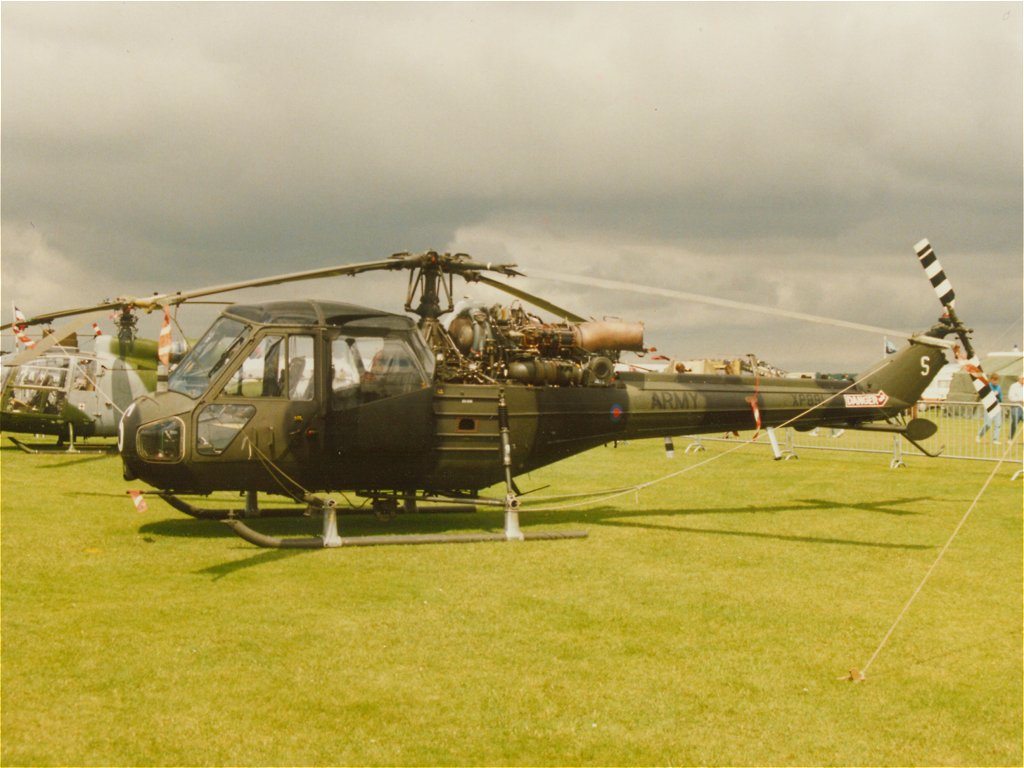 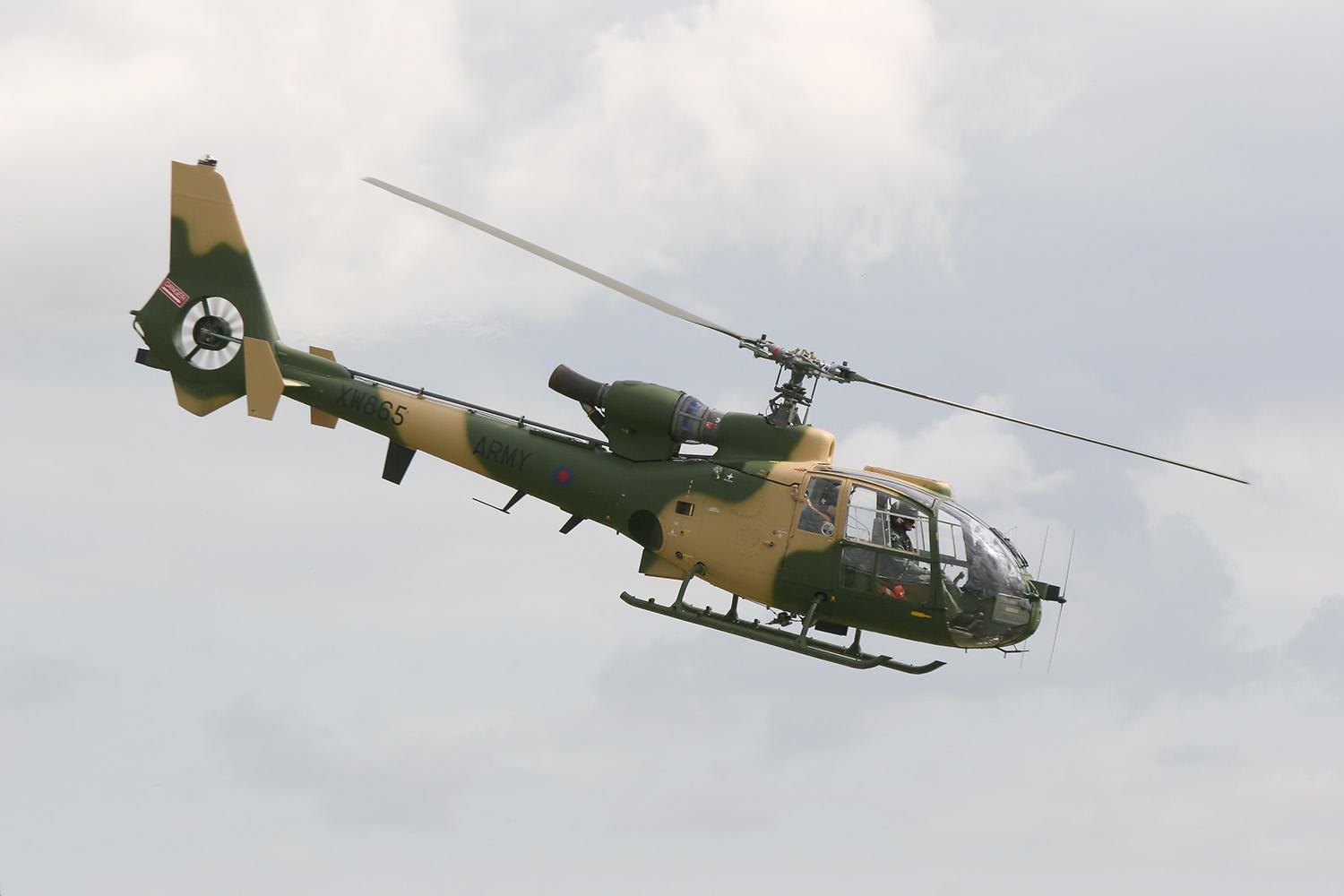 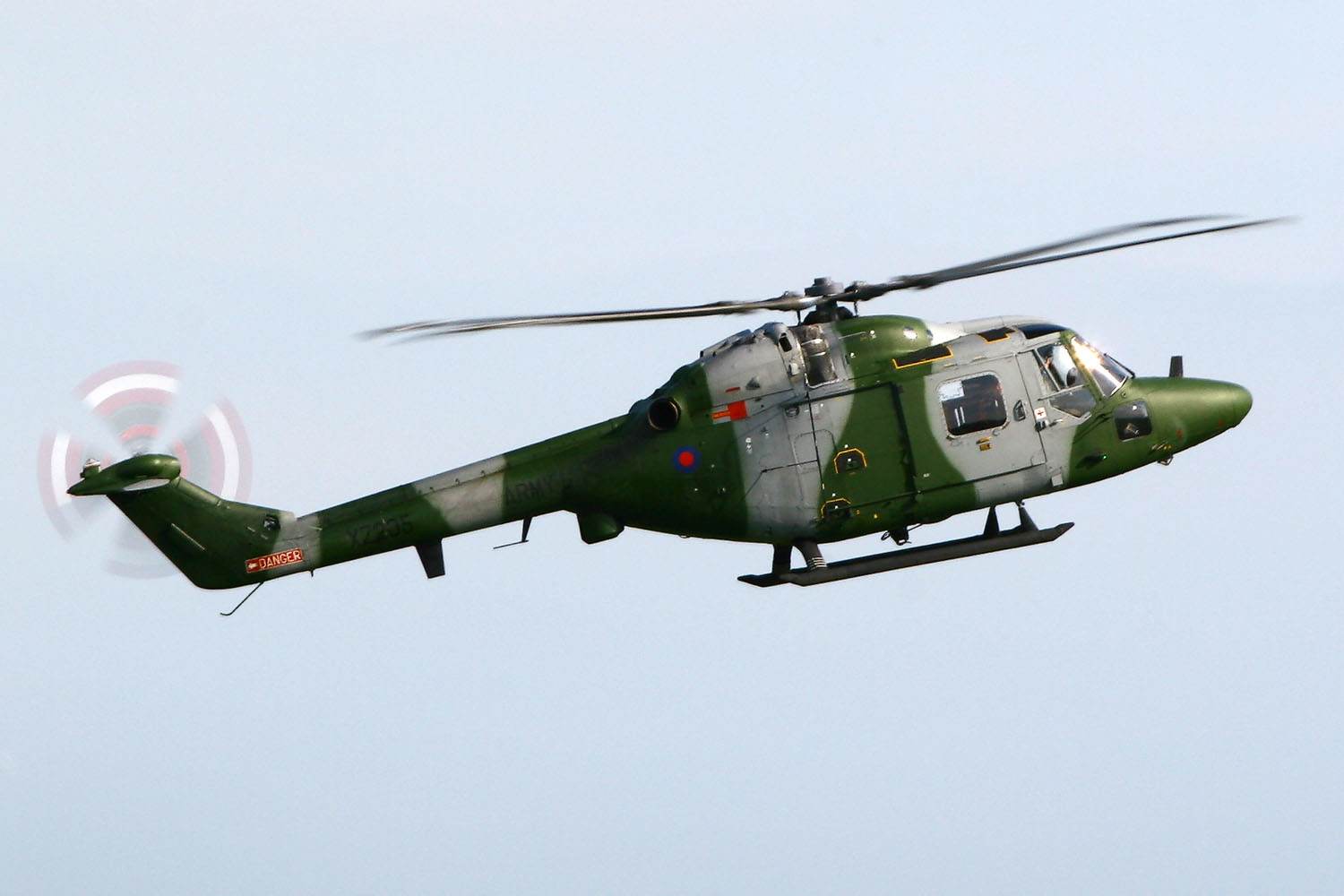 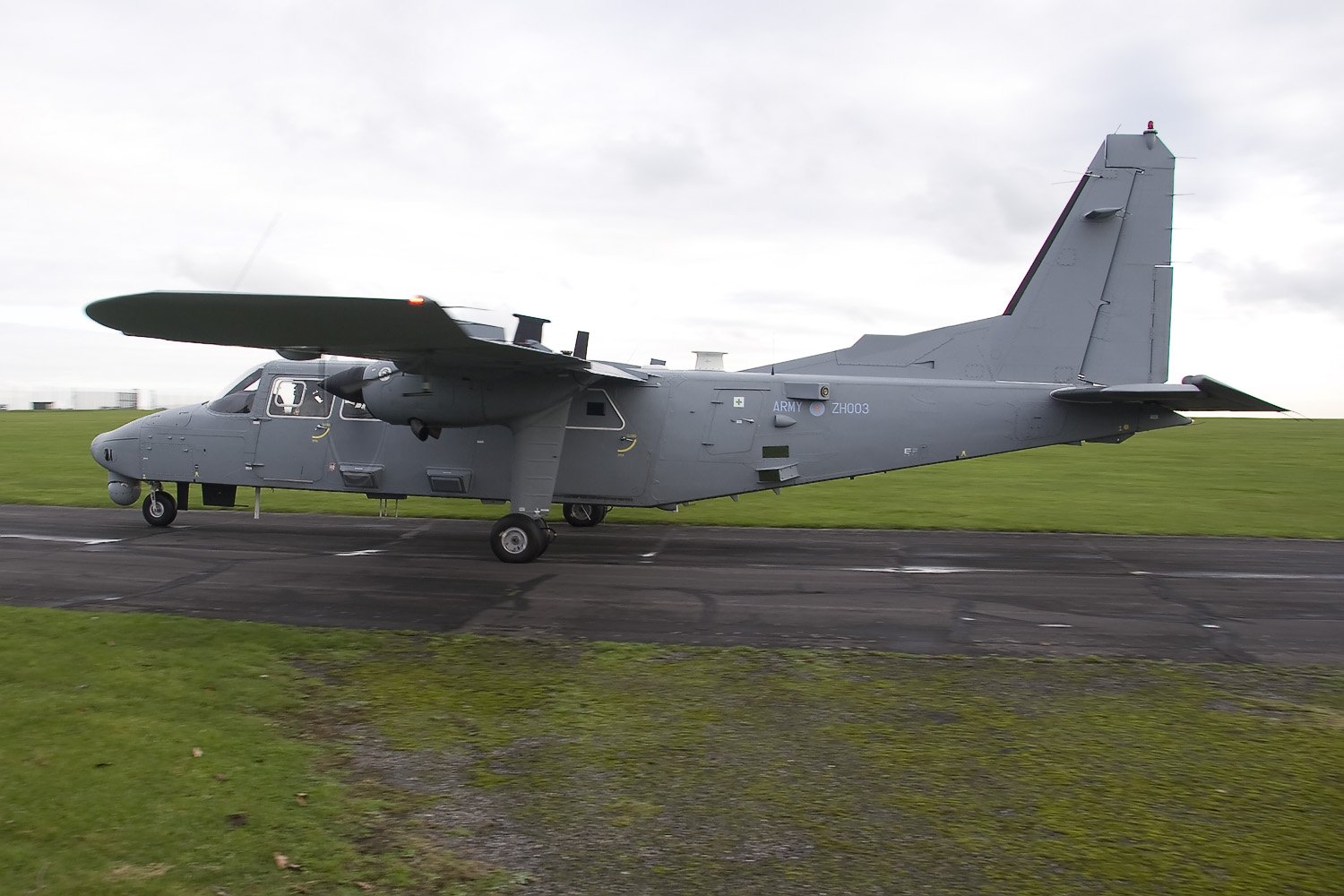 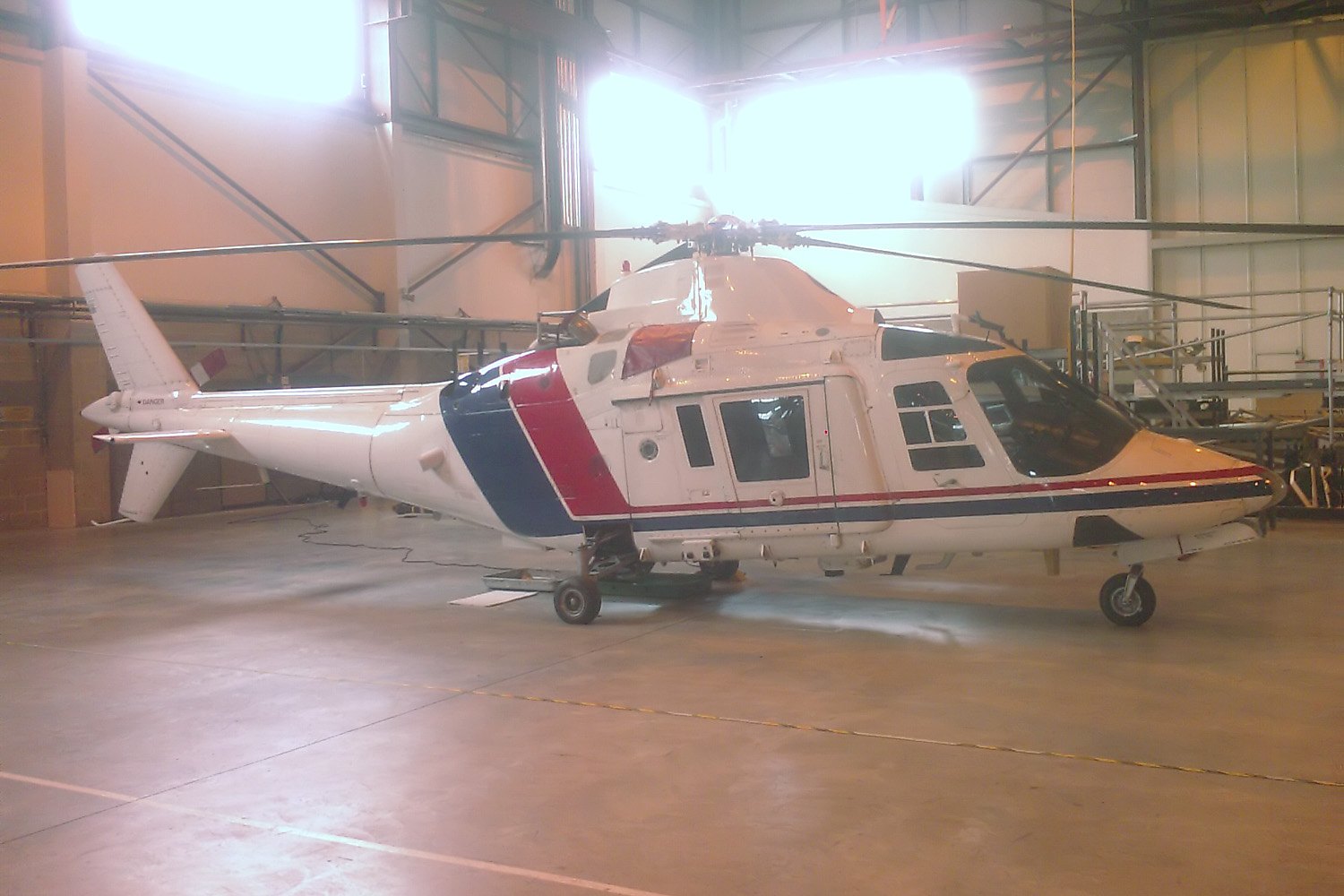 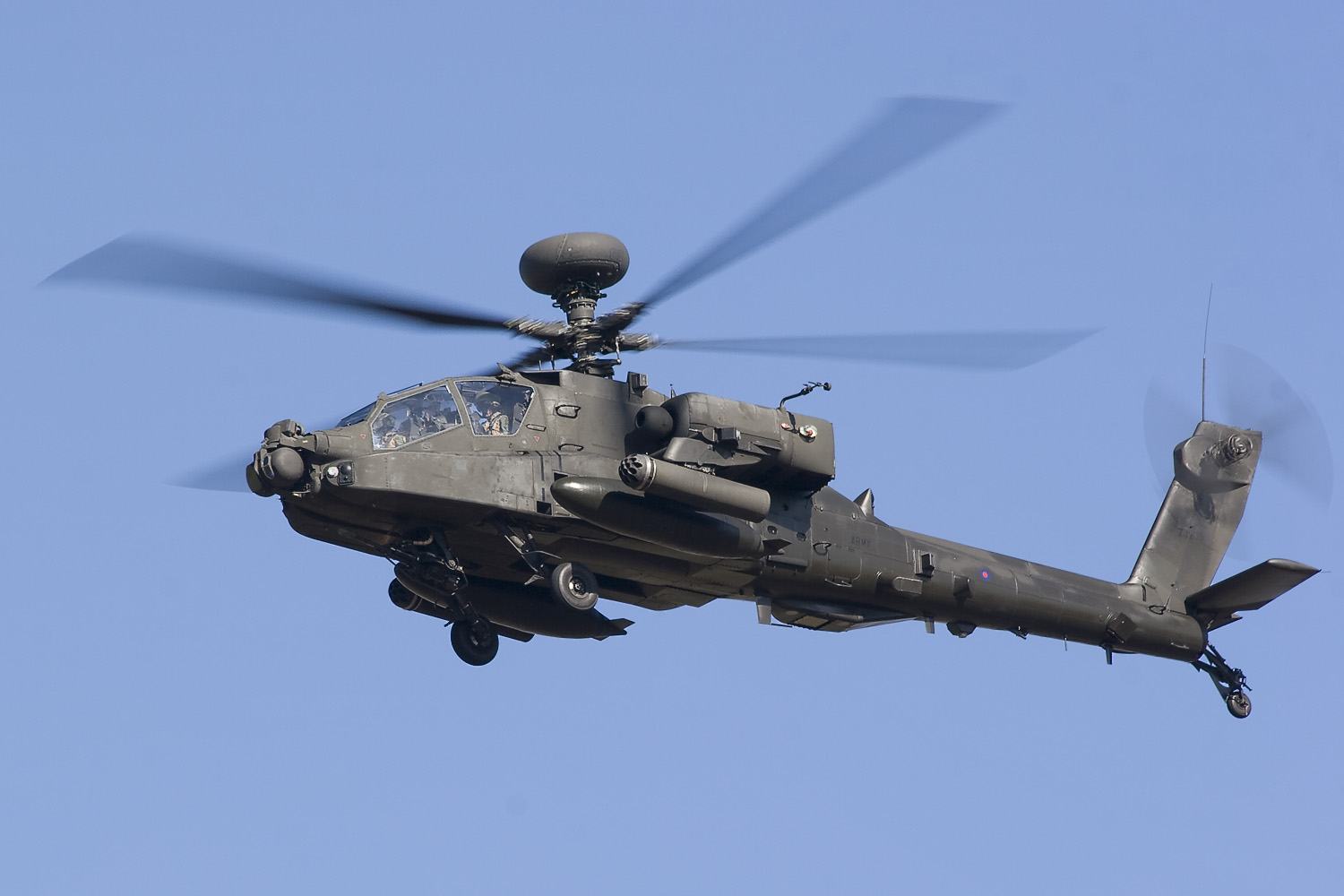 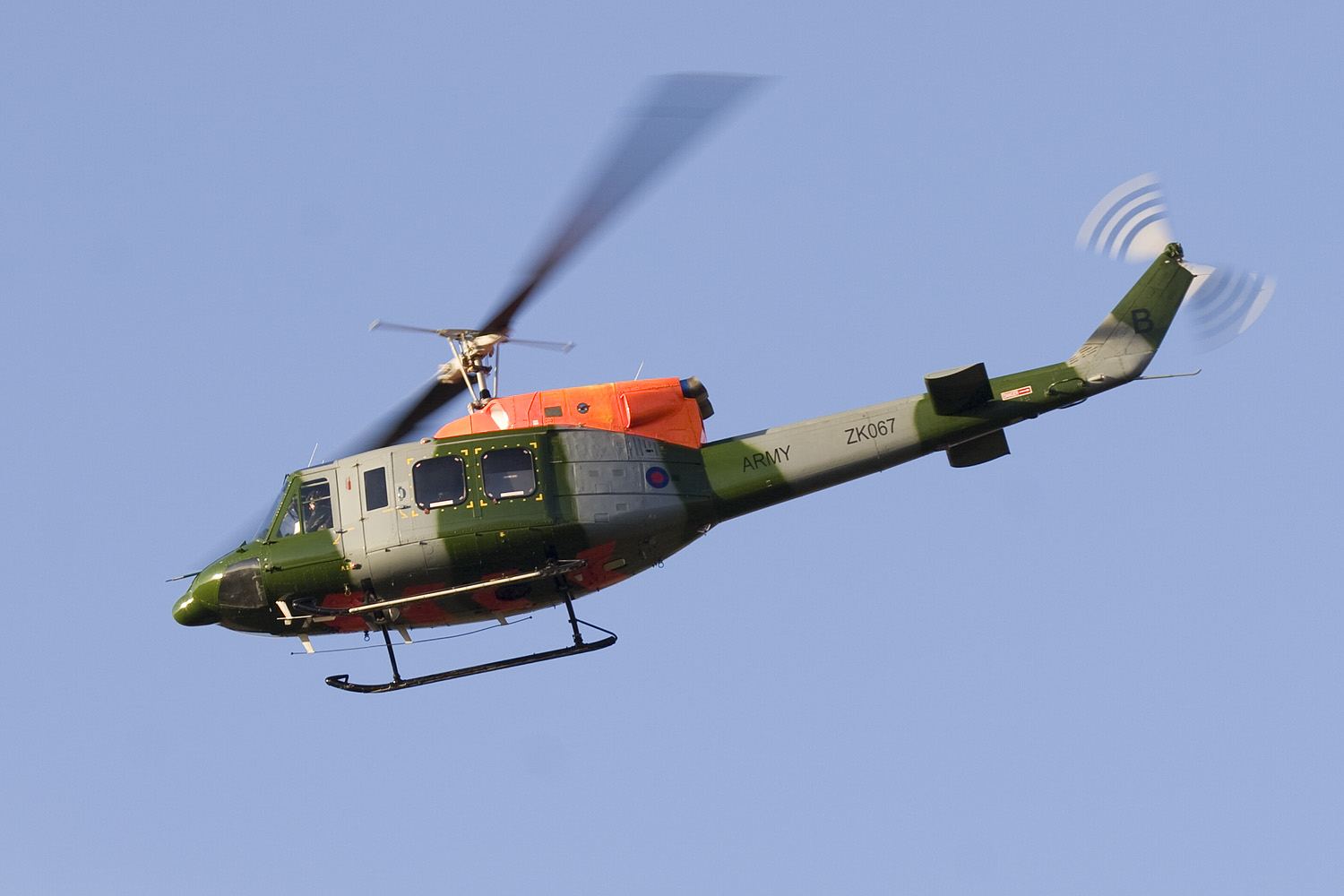 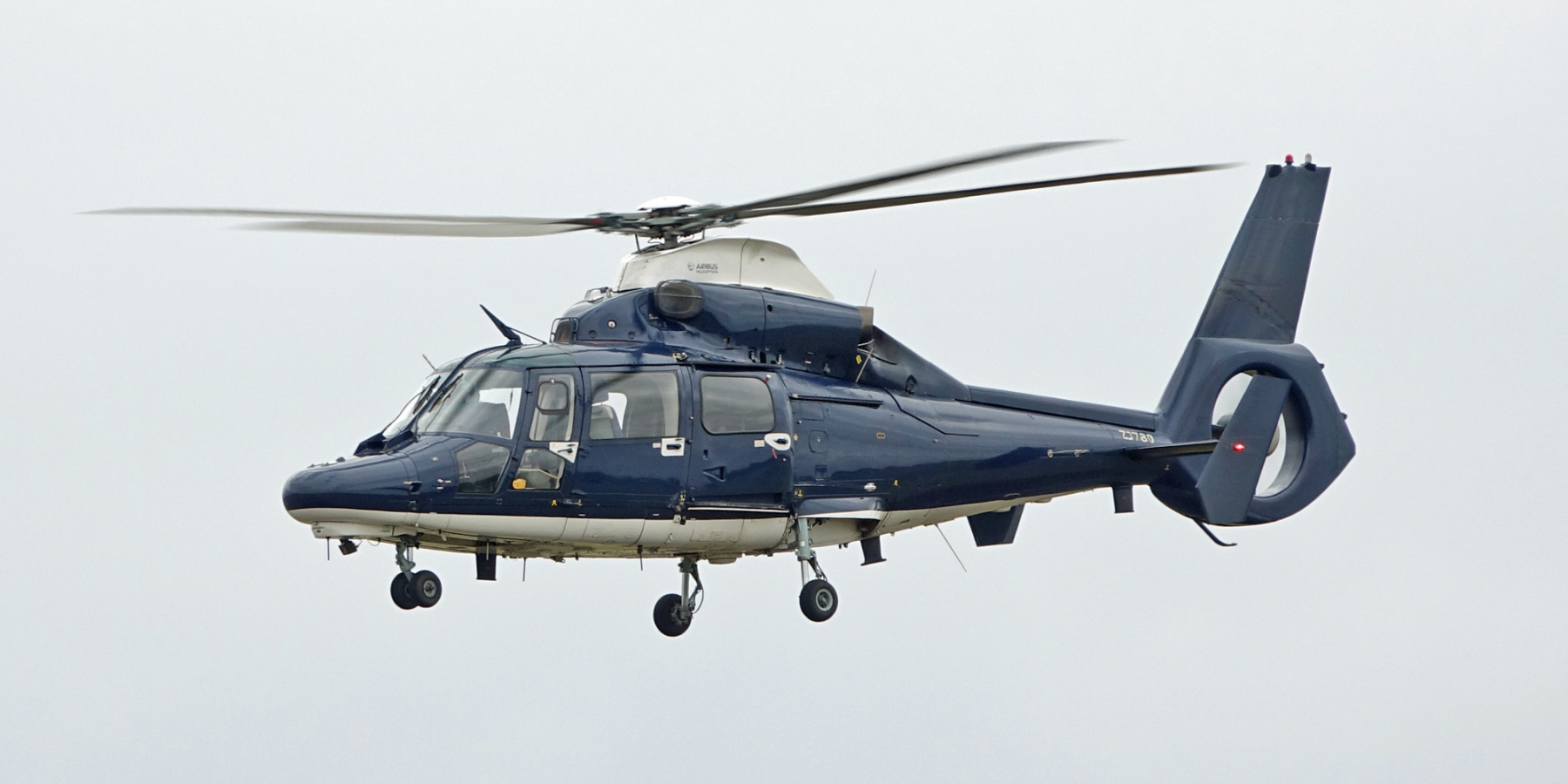 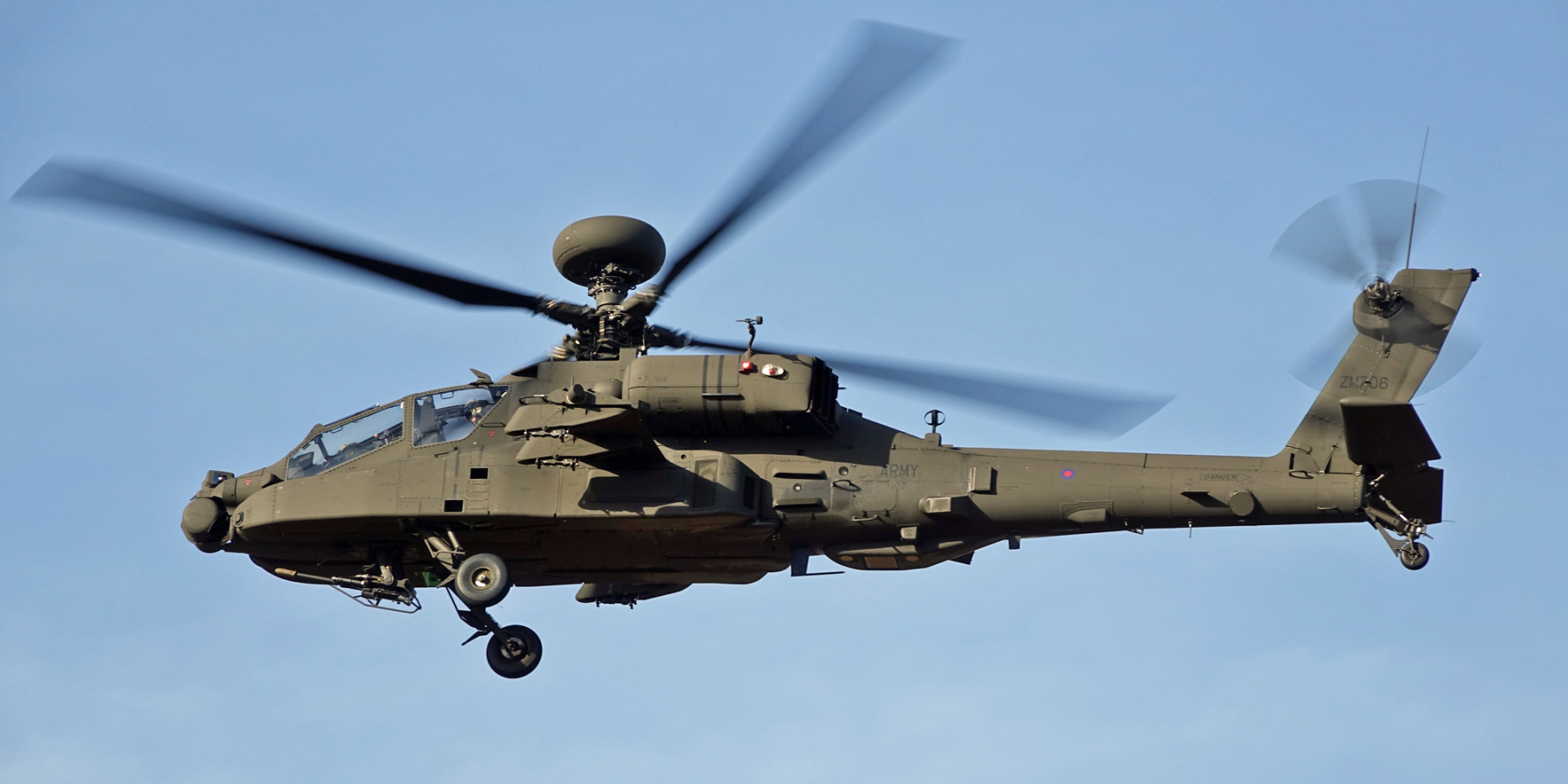 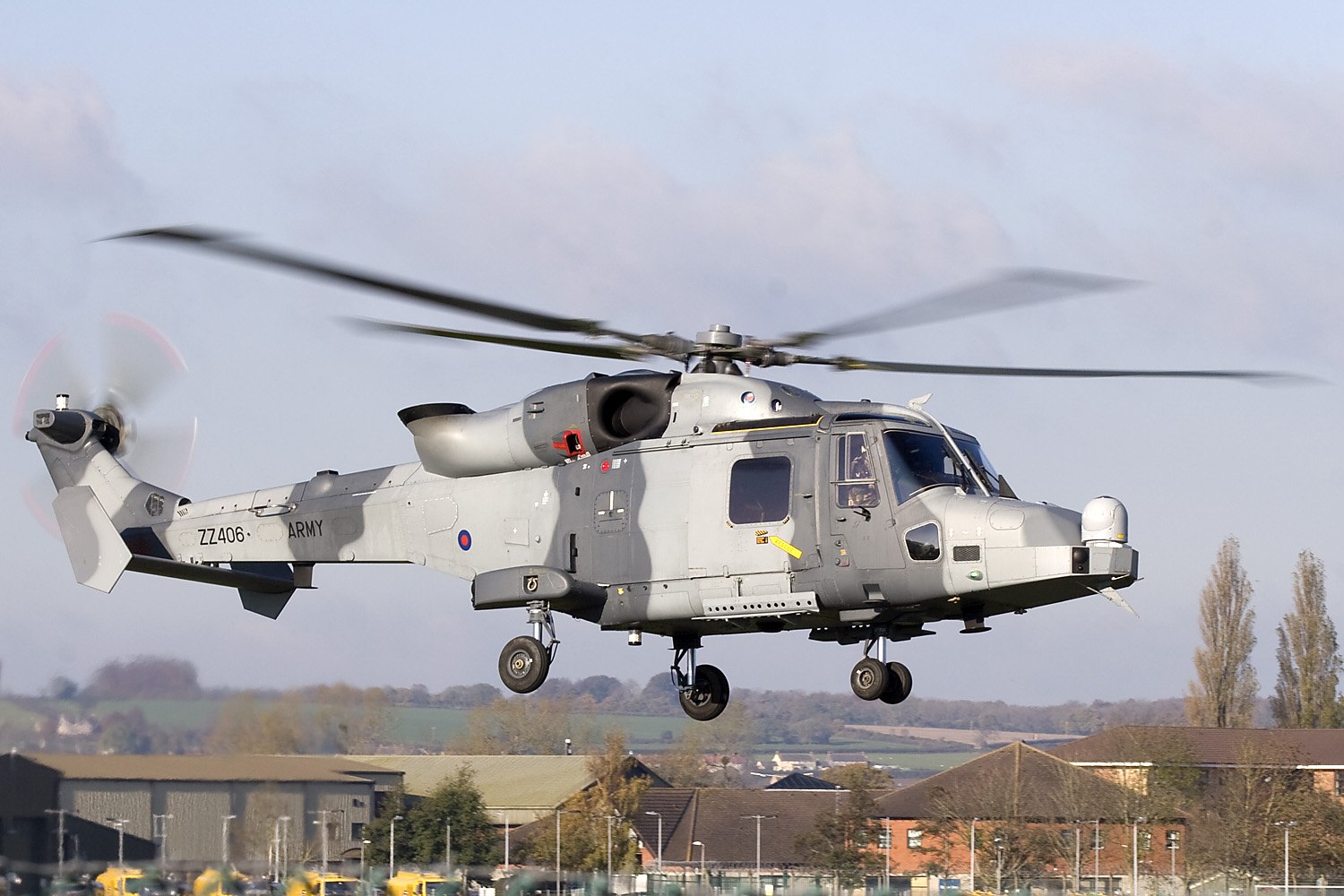