The long-awaited acquisition of a Lynx AH7 was worth the wait as on the 28th April 2014   XZ605 arrived on the back of a low loader from Middle Wallop where this Lynx was taken out of service.

This particular airframe was actually based at Wattisham during the early 2000’s, so has a good connection with Wattisham.

Click here to view the service history of XZ605. 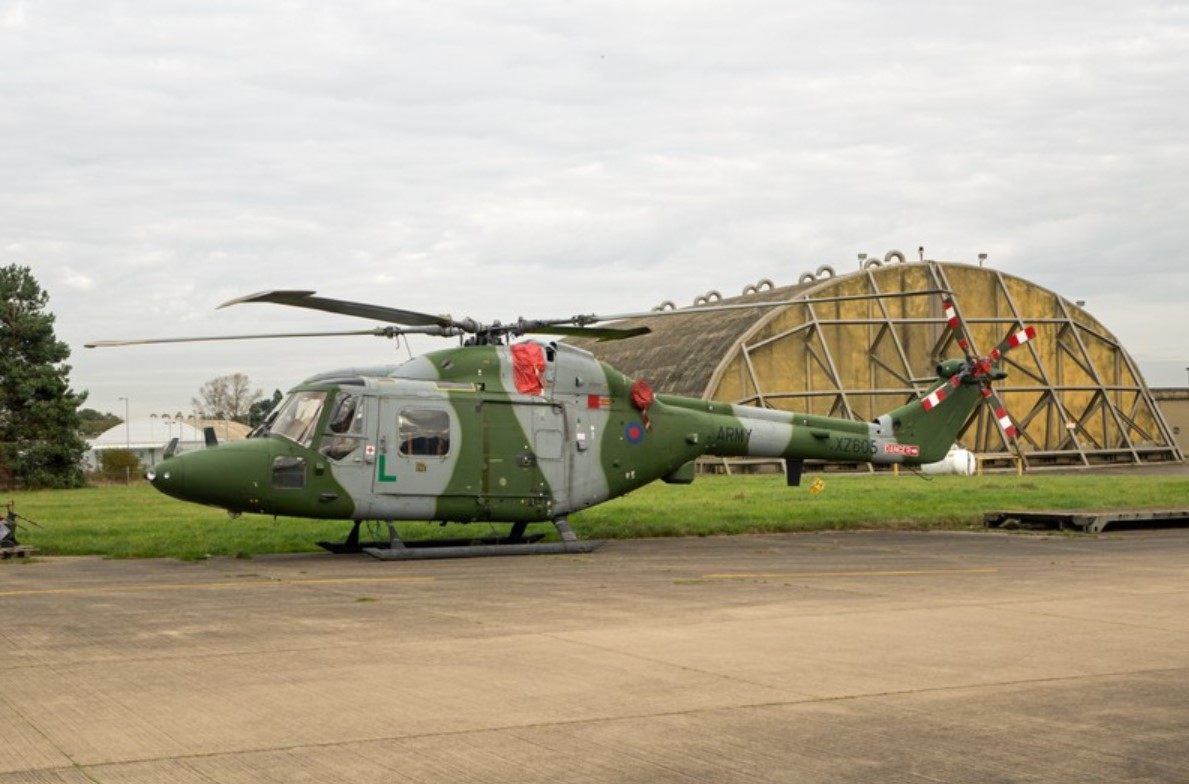 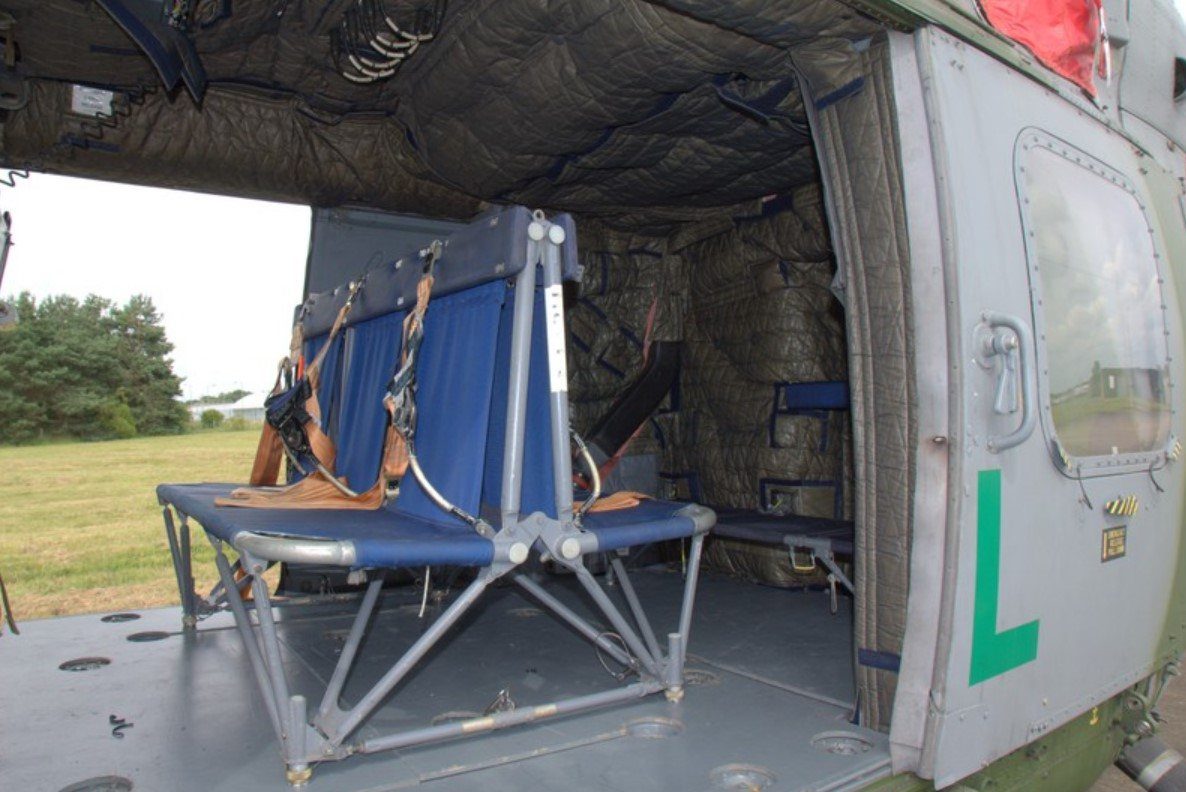 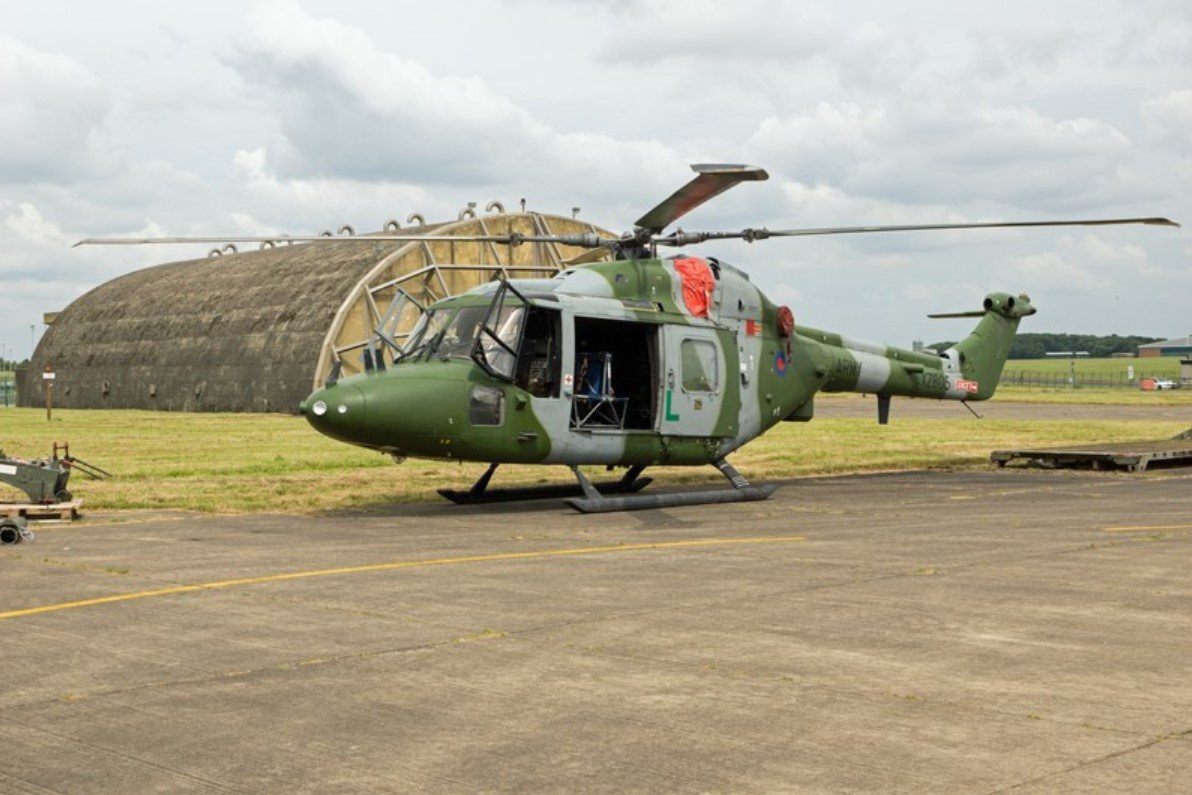 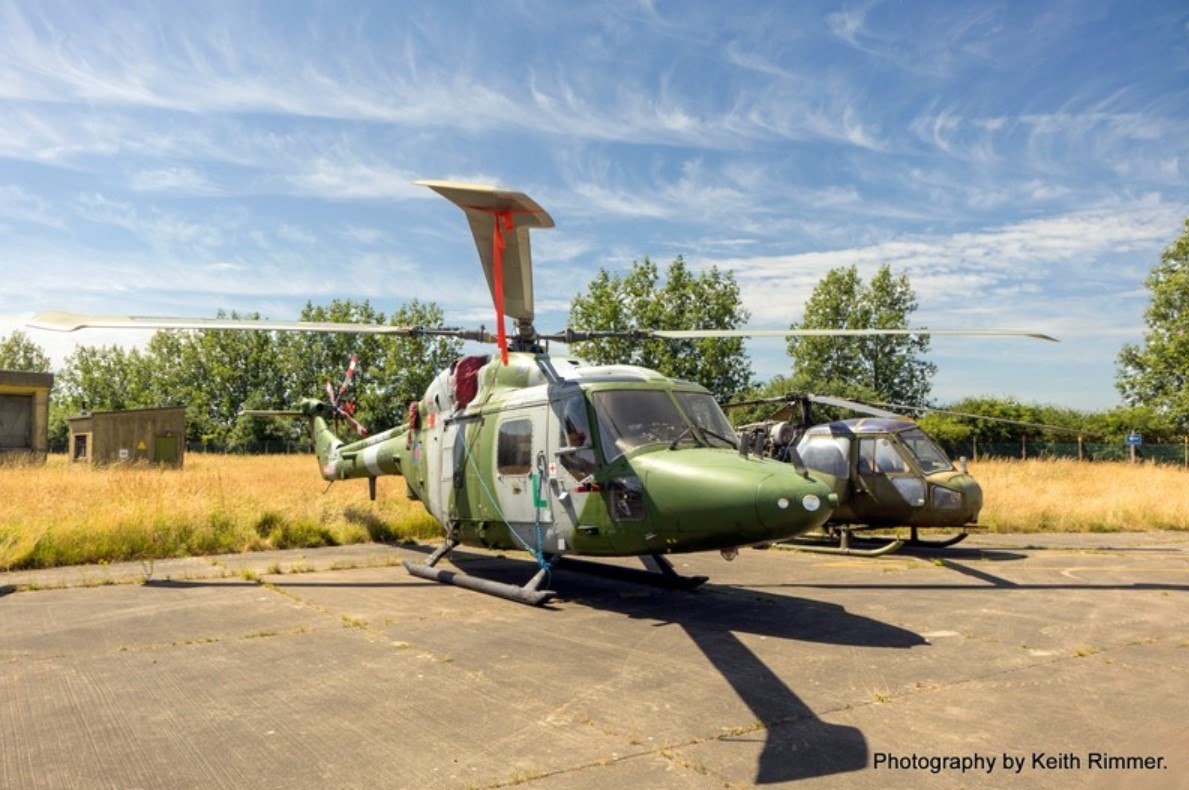