The Gazelle was first produced in 1968 under an Anglo-French agreement between Westlands and Aerospatiale.

The Gazelle, fondly referred to as the “whistling chicken leg”, has proved an incredibly reliable observation and reconnaissance helicopter for many years. Although, having only one engine, it is not as powerful as many others, but its lightweight chassis offsets any deficit it might have. Advantages include its small agile nature, and its unparalleled visibility from the cockpit.

This particular helicopter, XX444, actually served with 663 Squadron 3 Regiment at Wattisham in the late 1990’s.

Click here to view the service history of XX444. 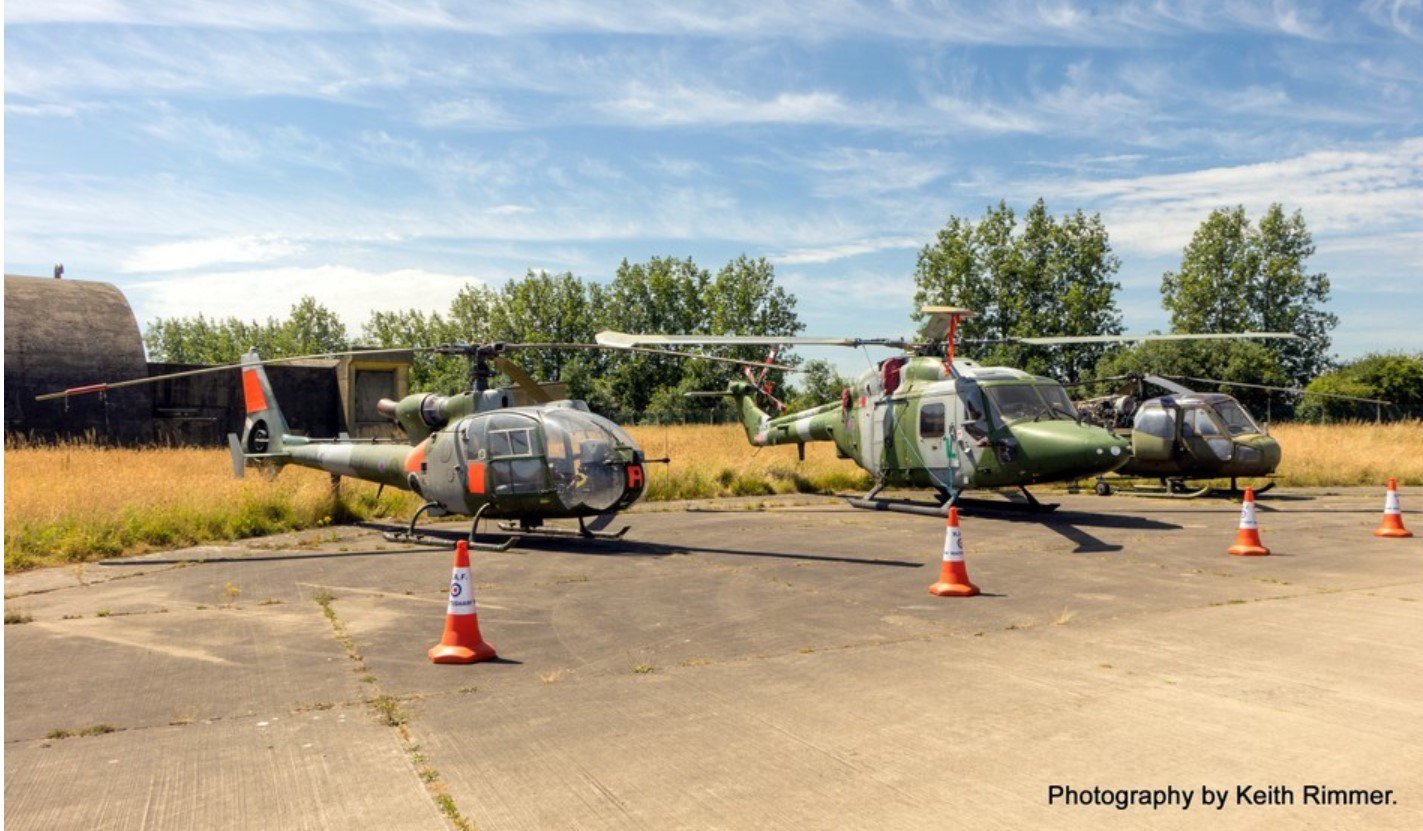 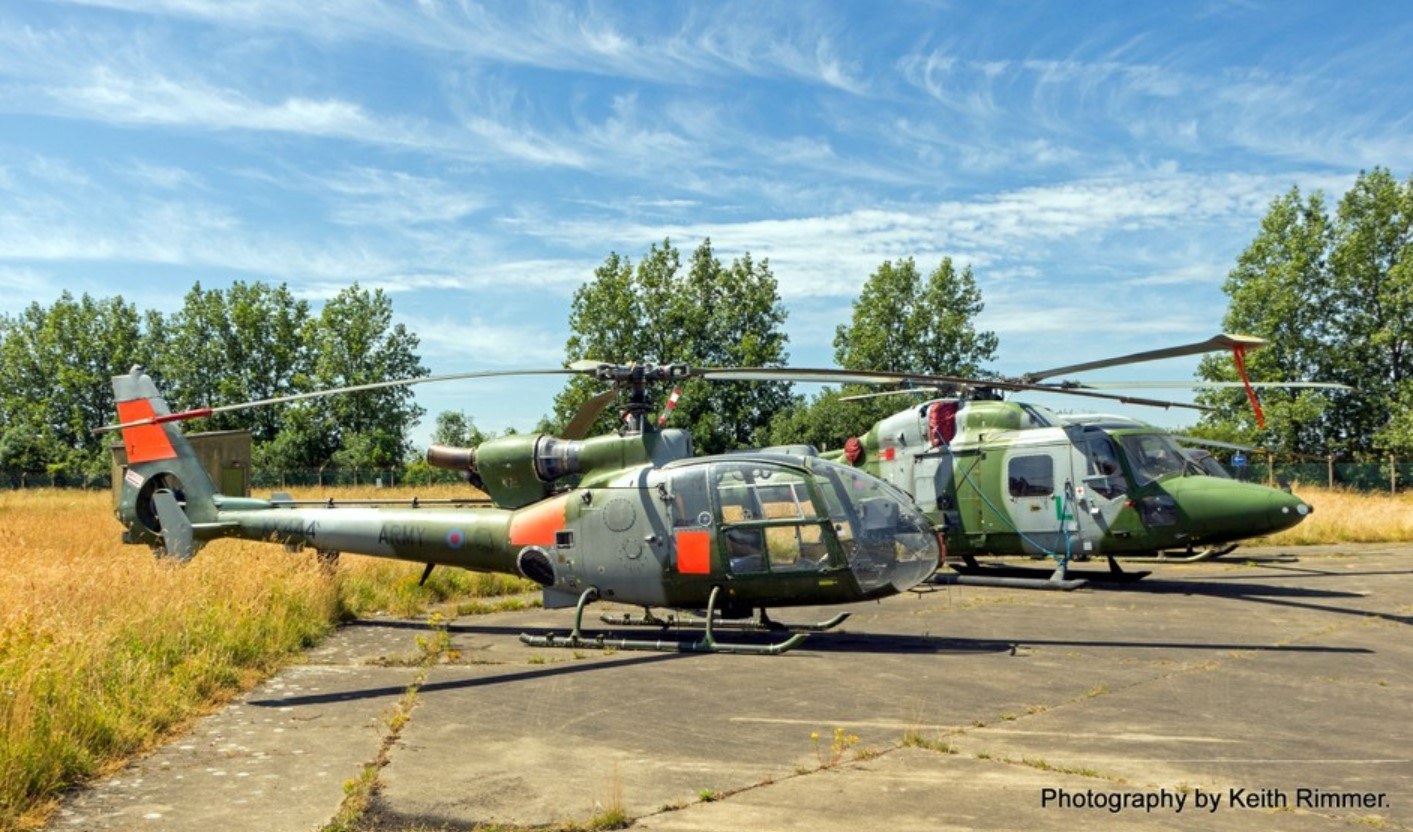 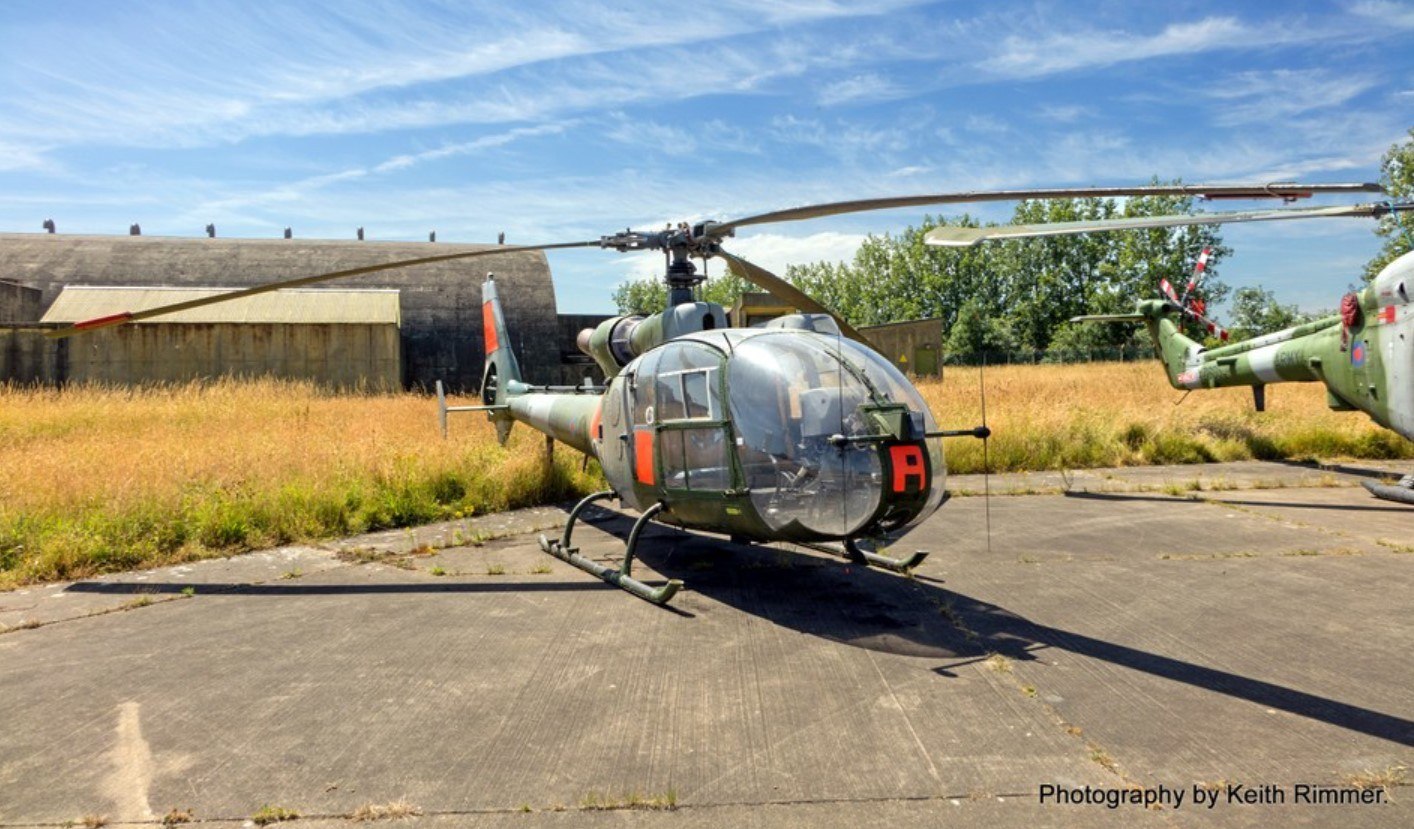 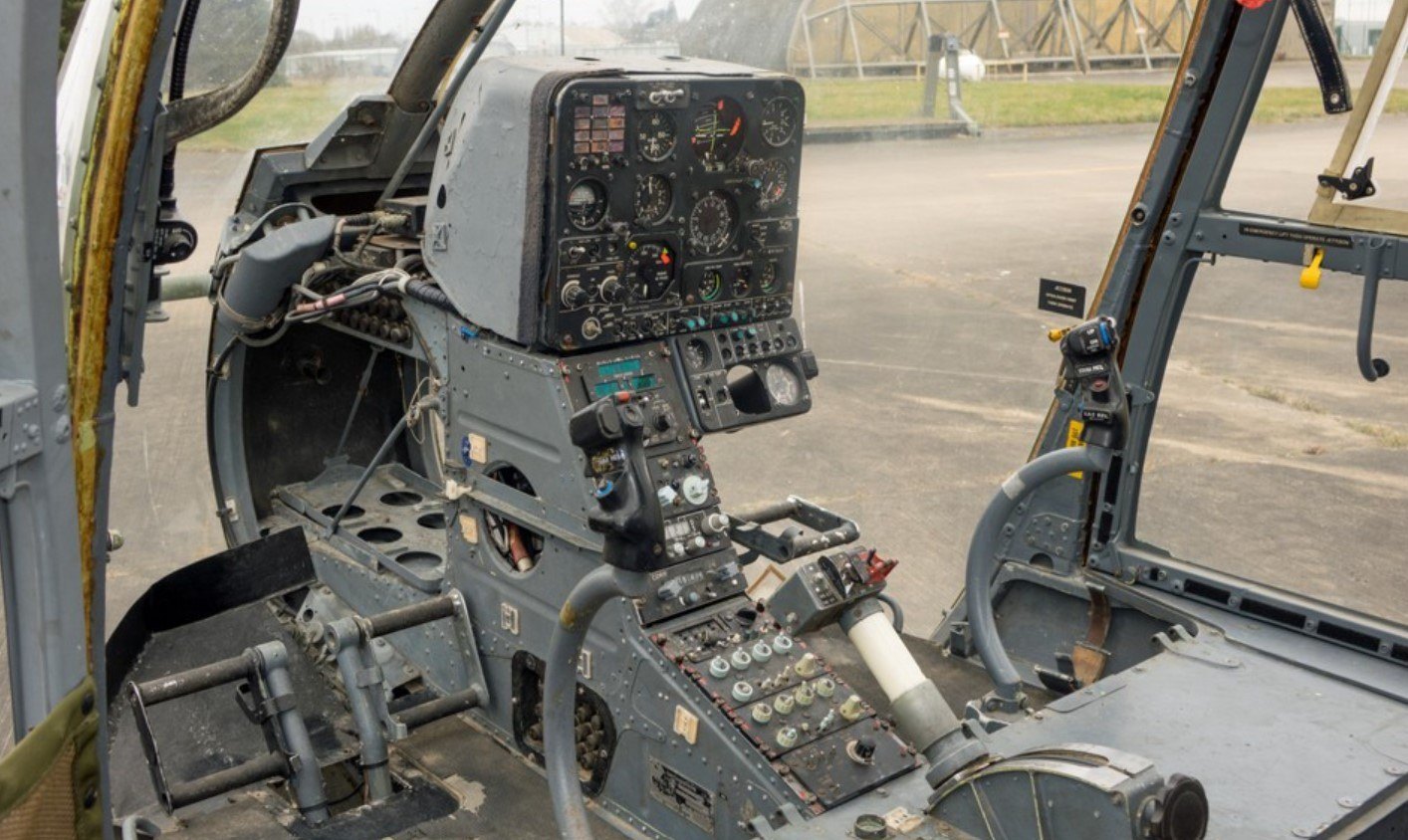